Prof. Xu graduated from Jilin University with a Bachelor’s degree in Chemistry in 2001. He obtained his Ph. Degree from Changchun Institute of Applied Chemistry (CIAC) in 2006.  In 2007, he joined Peng Chen’s Group at Cornell University as a postdoctoral. At Cornell University, he got interested in  single-molecule methods to study single-particle nanocatalysis with fluorescence microscopy. In 2009, he moved to UC Berkeley to study single molecule genotyping. In 2010, he went to Lawrence Berkeley National Laboratory, where he focused on single-molecule single-particle photocatalysis. In 2012, he went back to Changchun Institute of Applied Chemistry  and built his own researhc group by focusing on energy process-related basic (single-molecule single-particle nanocatalysis) and practical (functional materials for fuel cells) research. 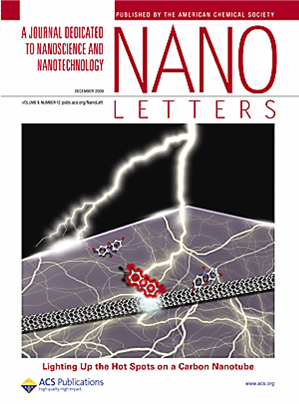 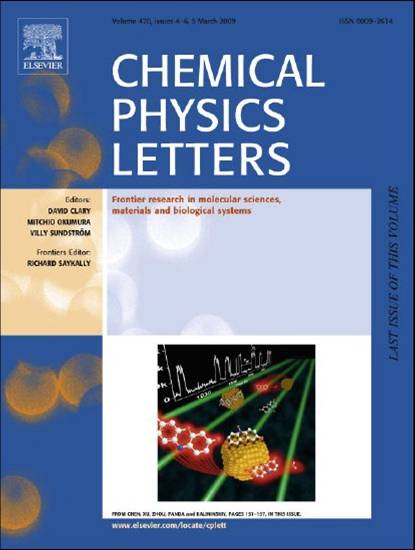